This post is part of my continuous coverage of Y Combinator Demo Day for the Winter 2013 Class. You can see all publicly launched companies from today’s presentations here.

It’s always exciting to see more female founders, and the Winter 2013 YC batch brings us some awesome new faces (and some familiar ones). These are only founders from publicly launched companies – feel free to contact me at morrilldanielle (at) gmail if I’ve missed something. Enjoy!

Editor’s Note: Updated to include Iolanthe Chronis from Swish. Prior to founding Swish in August 2012 she held roles at Kayak, BetterOffline and Microsoft.

Iolanthe received her Masters of Engineering, EECS in 2010 from MIT and also holds a B.S., EECS, Physics from MIT.

Rosanna graduated from the California College of the Arts Design MFA program in Interaction Design, and from the University of California Davis Design program with a BS in Visual Communications. In addition to life as a busy cofounder she also is a lecturer for a Community Arts course at CCA. Check out her portfolio and follow her on Twitter.

Cindy is a transplant from Seattle, where she was previously a Research Scientist and Engineer @UW Bioengineering. Microryza was built to serve herself and her colleagues who struggled to fund their own projects even as PhDs. Now they’re enabling anyone to become a modern day patron of science.

She is also a published scientific researcher and received her B.S. Cellular, Molecular, and Developmental Biology in 2011. Follow her on Twitter.

Grace heads up marketing for Watsi, and previously has experience in the non-profit space working for Kiva, Sandbox Suites, Walter H. Capps Center for the Study of Ethics, Religion, and Public Life, and International Rescue Committee.

She is a Capps Congressional Fellow, studied abroad at the University of Ghana in Legon for 6 months in 2009, and lived abroad in India with the Swami Vivekananda Youth Movement in 2012. 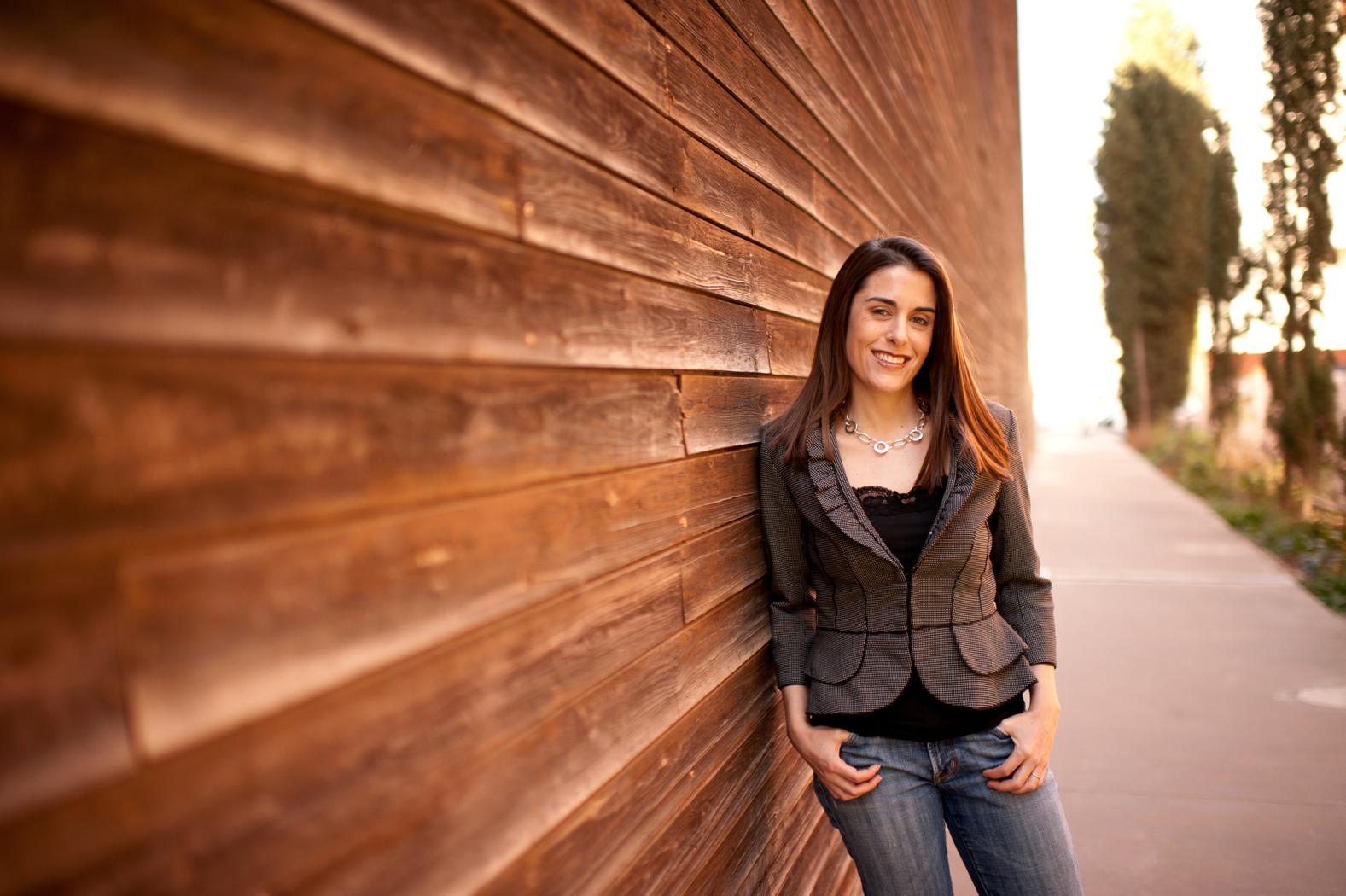 Erica joined BitRock as VP of Business Development in 2005 and served in that role for nearly 3 years before becoming CEO. According to her Linked in profile she is still CEO of BitRock and founded Bitnami in 2011.

Prior to BitRock she spent 3 years as a manager at T-Mobile. She has a BS in Finance from the University of Southern California. Kelly was previously at Google as a UX design intern for YouTube and is currently Senior at Carnegie Mellon University double majoring in Human Computer Interaction and Industrial Design. Her academic honors include the Presidential Scholarship and Inc. Magazine, America’s Coolest College Startups 2013. Formerly an editor at Conde Naste for well-known fashion publications like Lucky, InStyle, and New York Magazine she’s now striking out to disrupt the magazine industry.

Kendall also is currently an MBA student at the MIT Sloan School of Management.

Prior to Goldbely Vanessa headed up UX and Visual Design at Blip.tv, and was a Senior Interactive Designer for Gilt Groupe. As is the team’s “Food Wench” (don’t get all up in arms, this is a pirate reference which makes more sense when you see their awesome map-themed about page about being “explorers of food”) Vanessa handles UI/UX and all things creative at Goldbely.

As a self-described “metal head” I hope that includes rocking out with some excellent tunes! Follow her on Twitter and check out her Dribbble portfolio. 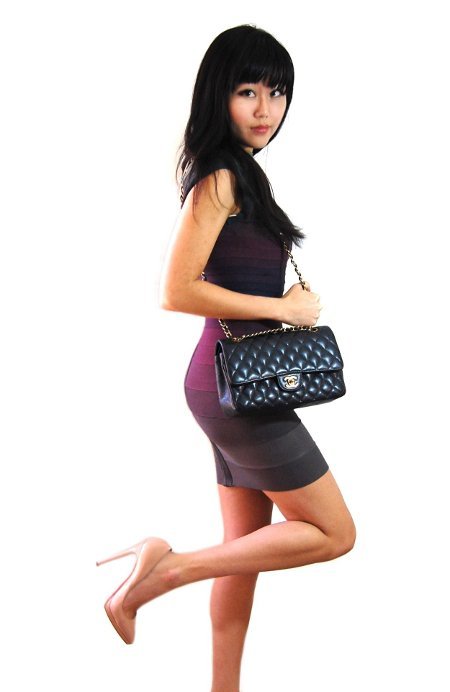 Fei is an electrical engineer turned fashion blogger turned CEO, and admittedly quite the fashionista. In fact, she is the lead blogger for her own site under the pseudo-name Bebefuzz. She is a trusted online brand authenticator, and previously worked a senior sales person in the power industry.

Wevorce makes going through a divorce less financially and emotionally painful for everyone involved. Michelle gives a great interview about her passion, personal story, and vision for the future:

Wevorce introduction from wevorce on Vimeo.